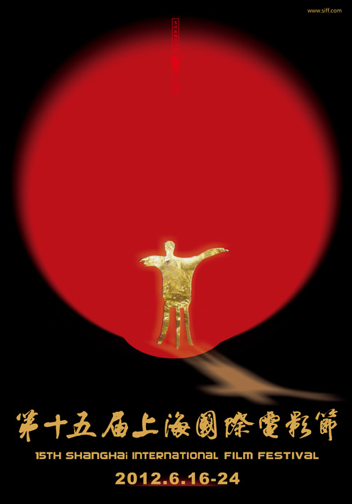 And a very special thank you to the director Paula Ortiz.

Here are some tracks of this soundtrack:

Av is in Berlin working and recording with pianist Katya Sourikova on some piano arrangements of his orchestral film music works, produced by Clarissa Farran and Michael Avery. 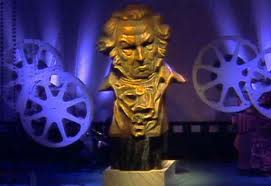 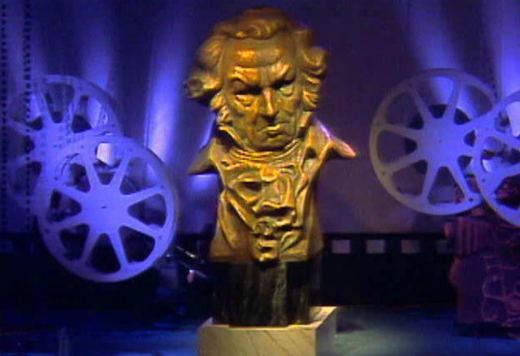 Avshalom has received a nomination for Best Original Song at the Spanish Film Academy ‘Goya’ Awards. The song is part of the original score he composed for the film ‘De Tu Ventana a la Mia‘ (‘Chrysalis’). The ceremony will take place in Madrid  in February. 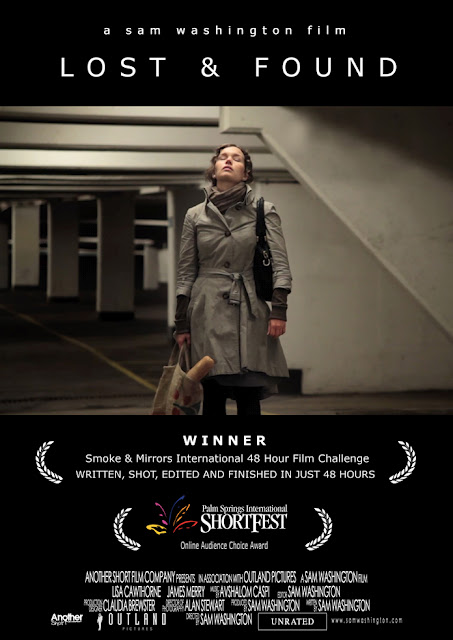 ‘LOST AND FOUND’ – WINNER OF THE 48-HOUR FILM CHALLENGE

Great to be involved in this challenging project.

Here’s a link to Sam’s blog and to watch the film: 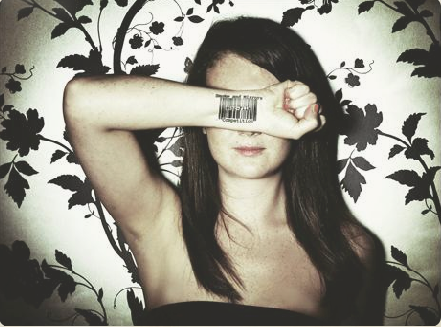 Av is providing the score for director Sam Washington’s short film ‘Lost and Found’, as part of SMOKE & MIRRORS 2011, the 48-hour film challenge… See what happens in the next 48 hours… 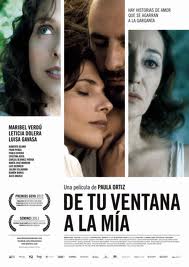 De Tu Ventana a la Mia has been selected for the Official Selection at the Seminci Film Festival in Valladolid, Spain, and will premier on 28th October. Here is the trailer:

We recorded the soundtrack for ‘De Tu Ventana a la Mía‘ at Air last week. It went really well – musicians were fantastic (contracted by Hilary Skewes). Music was produced by Clarissa Farran, and recording and mixing taken care of by Jake Jackson & Fiona Cruickshank.

Av is composing the score and original song for this beautiful Spanish feature film directed by Paula Ortiz Alvarez and produced by Amapola Films. 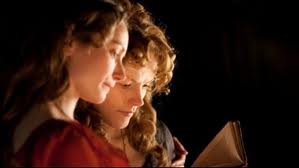 The film is enjoying success in film festivals around the world. In London screenings have taken place at BAFTA and at the opening of the 24th BFI LLGF Festival 2010. 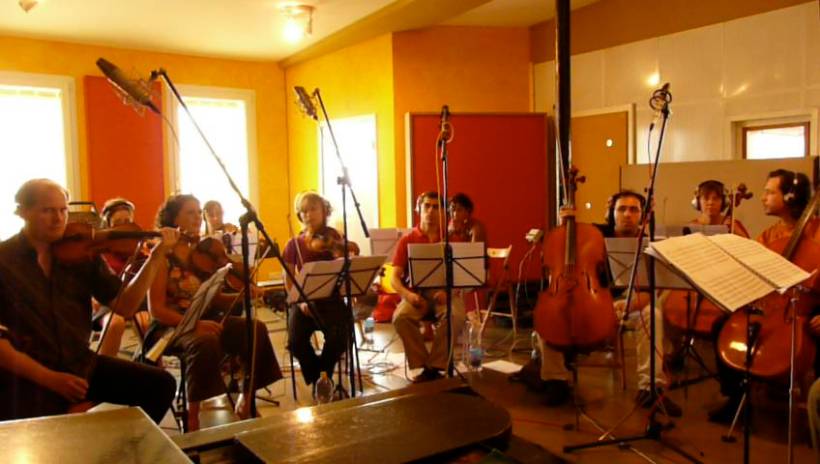 February saw the recording and mixing of the score to Anne Lister. The string orchestra was recorded in Berlin and the overdubs and mixes back in London.

The film has been chosen to open the 24th BFI LLGF Festival 2010 (screening at the Odeon Leicester Square on 17th March) and will be on some big screens around London.

The BBC2 TV broadcast date is still TBC. Will most likely be sometime in May..

After 2 months of traveling around India (!) Avshalom is now back and ready to work on the music for this BBC2 drama. James Kent directs this production written by Jane English and starring Maxine Peake.

Well done guys for getting the series nominated! 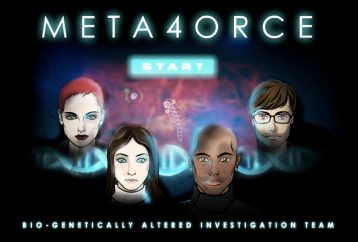 Composing the score for this BBC 2 futuristic animated detective series directed by Alex Norris and scheduled for June 2008.

BRICK LANE and CHAOTIC ANA, two films on which Av. has orchestrated/produced the music together with composer Jocelyn Pook, premiere in London in a few days. Go see these movies if you can – they’re both very good! 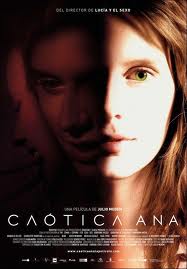 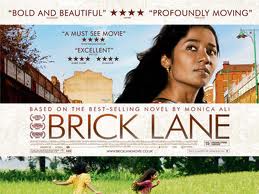 Orchestrating the soundtrack for the film Caotica Ana together with composer Jocelyn Pook. A beautiful piece by Spanish director Julio Medem.